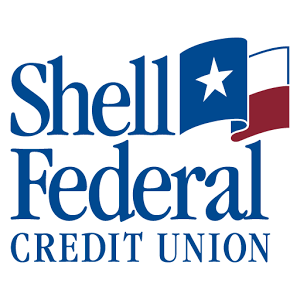 STORY AT A GLANCE

Shell FCU is a member owned and operated full service financial institution with over $600 million in assets.  The client’s primary business application is DNA from Fiserv, a core banking platform using Oracle database on the backend.

Day-to-day banking operations rely heavily on the Oracle database backend.  Any service degradation has immediate and wide-ranging effects on both the credit union’s members and employees.  As a small-to-mid-sized institution, hiring an in-house Oracle DBA was a significant ongoing expense with little strategic return for the business.

When monitoring first went live at the client site, the F3 Level 1 support desk was immediately flooded with alerts coming from the client’s database and the related host systems.  Prior to this, the client had no visibility into database system operation and was completely unaware of the underlying issues flagged in the alerts.  The system was a ticking time bomb that would have caused an extended outage for the credit union and its members.

The F3 Level 1 team quickly escalated the received alerts to the F3 DBA team, who in turn identified several critical problems.  Over the following days and weeks, F3’s DBAs worked closely with the client’s administration team to resolve and make recommendations for each identified issue.

Since those first few weeks, Shell has continued to leverage the included support services and their database systems have been running much more smoothly.  F3 continues to work closely with the client to proactively identify and resolve potential issues as they arise. 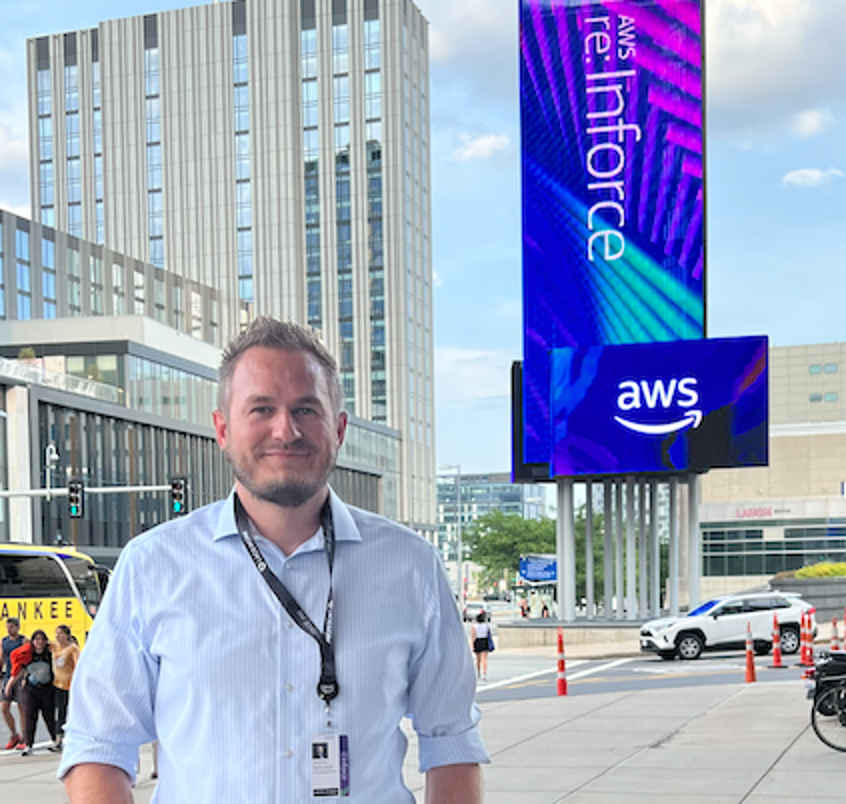 Five Things You Need to Know from My Trip to AWS re:Inforce 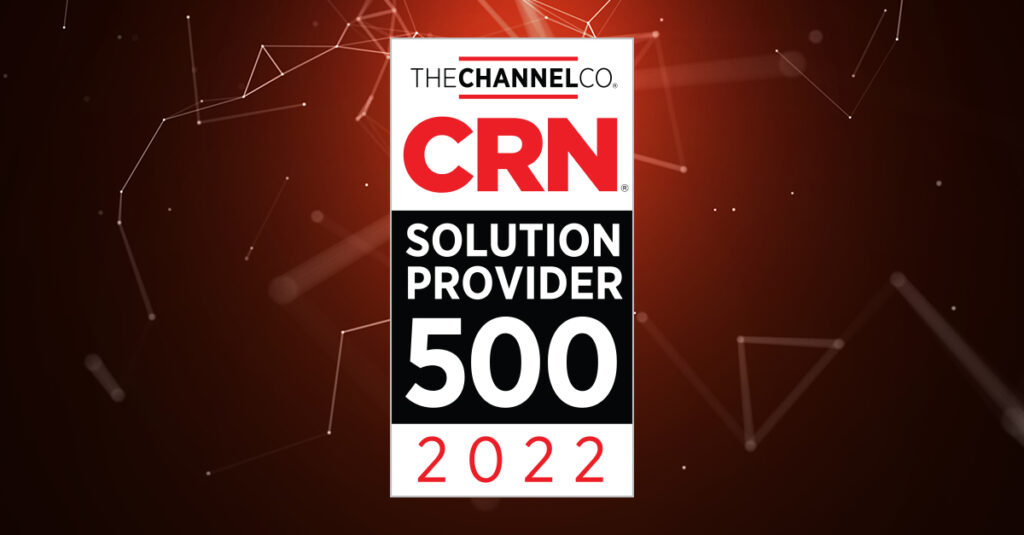 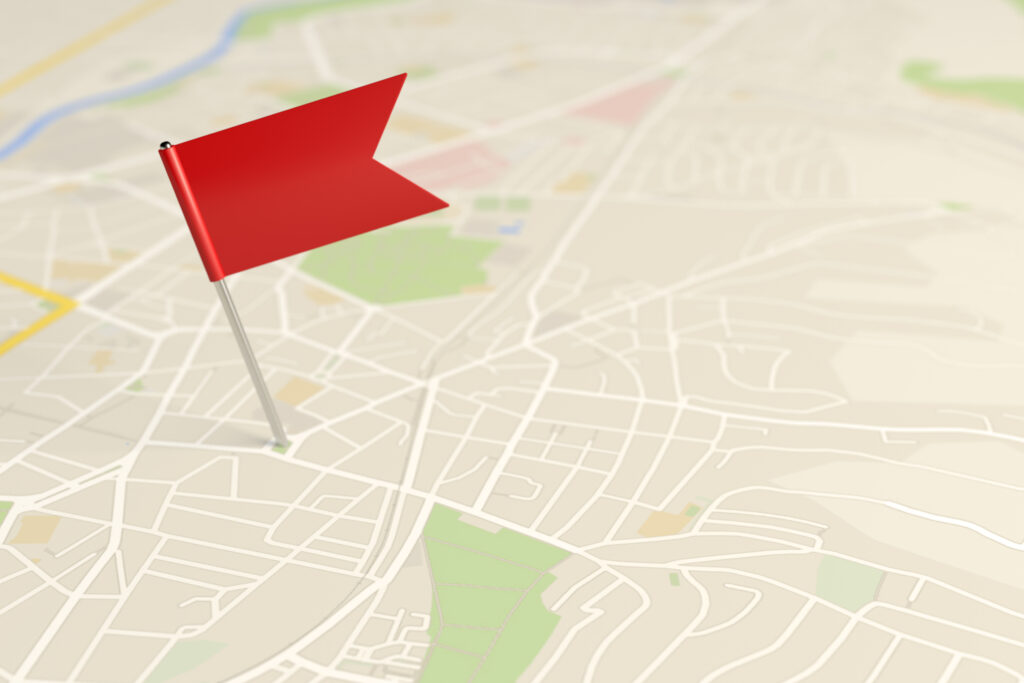 Get Started with Automation – Part 1

Get Started with Automation: Part 1 Setting Up Our Toolbox Facebook Twitter LinkedIn “The best time to plant a tree was 20…